Astrology in the Corpus Hermeticum 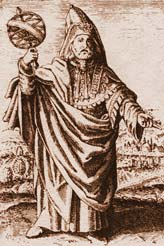 The Corpus Hermeticum was a body of philosophical, spiritual and metaphysical writings which were written down somewhere between the 1st and 4th centuries of the Common Era. These are the foundation of what is called Hermetic Philosophy. They are also full of passages relating to astrology which betray a variety of attitudes toward the subject ranging from regarding astrological powers as demonic up to recognizing their proper validity and role in the cosmic scheme. This philosophy was at the root of ancient, esoteric philosophy and, along with Neoplatonism which took up many of its principles, became the foundation of all forms of spiritual astrology to this day. [General Audience. Requires very little previous knowledge of astrology.]

Is Astrology a Religion? 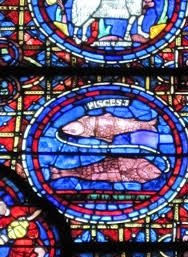 Important persons in religious history, East and West, have always held firm opinions on Astrology. And whether astrology is or is not religion is a common question asked by many people who do not know anything about astrology. Clearly there is a perception that astrology has something to do with religion. Either it is a religion of some kind, or it has strong religious implications. This lecture will examine by what definitions astrology is or is not a religion, what its implications are for religion in general, and to what extent astrology implies or does not imply that there is a God or gods. — General Interest, No Previous Knowledge Required.