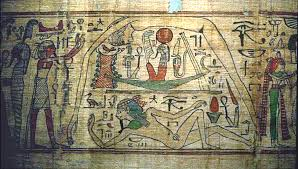 Ancient Egyptians were master sky watchers and mathematicians who invented horoscopic astrology. The discovery of fractal geometry has a correlation to astrology’s design. Our fragmented texts don’t tell the whole story but with the use of astronomy, sacred geometry and Egyptian images; the astrological pieces can be fitted together into a complete picture for the basis of As Above, So Below.

The Great Debate on House Rulerships 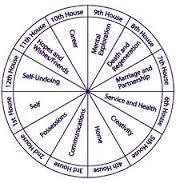 Astrologers have been arguing about house rulerships for most of the 20th century and it’s still not over.  Naomi Bennett discusses her discoveries to verify the ancient design left to us from the Hellenistic Egyptians that fit the original astrological design perfectly.  This lecture will either settle the debate or just stir up the pot some more.

Using Declinations and OOB (Out of Bounds) Planets and Planetary Nodes

Declinations have been little used in astrology but these techniques can improve astrology’s ability to uncover extreme characteristics and events that regular aspects just don’t identify. OOB planets have been shown to be a factor in mental illness and depression. The use of heliocentric planetary nodes are major contributors in analysis that modify character and predictions that should be added to an astrologer’s toolbox.