Taking the Devil by the Horns: Lucifer’s journey from Morning Star to Arch-demon and back again 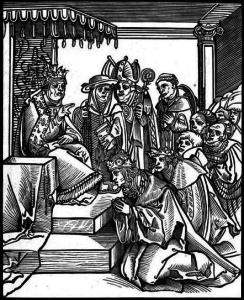 The Christian Church has held a stance against astrology since its founding members began writing the Holy Book. But how much of this resentment against astrology is really tied into fundamental Christianity? Could there be common ground between the two belief systems? The archfiend of Christianity may hold a vital clue.

Astrology and the Renaissance 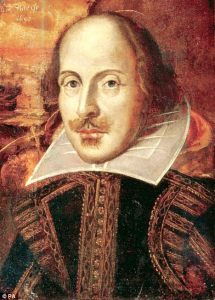 Imagine being an astrologer living in a time when not only had a huge paradigm shift between a geocentric and heliocentric universe had taken place but at a time when the artistic world had awakened to the beauty of godly inspiration. Who are the winners and the losers and does this really matter? The clues William Shakespeare and his contemporaries left us provided the world with a unique window into just how much astrology was valued in Elizabethan England.

Growing Pains: The Astrology of Education

Drawing on her extensive experience as an astrologer and secondary school teacher, Alex Trenoweth presents her ground-breaking research on the astrology of learning. By focusing on the Jupiter and Saturn cycles, she provides valuable insight and advice for anyone who wants to help the young people close to them captilise on their strengths at the crucial stages of development.