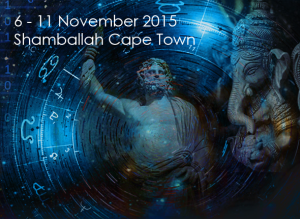 Astrology Restored: Bridging Epochs and Traditions is an exploration of astrology’s roots and ancient history, its development and expression over the millenia of its existence, its ‘flowering’ in Arabic and Medieval astrology, parallel to the evolution of Vedic astrology, and then the new innovations and insights modern Western astrology has contributed. 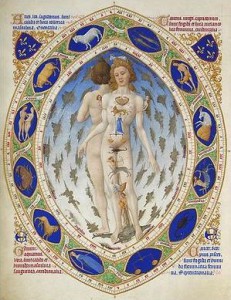 The renaissance of interest in ancient methods, the growing popularity of Jyotish in the West, and the innovations of modern Western astrology confront us with the task of integration and synthesis of the vast array of styles, schools, traditions and unique cultural manifestations of astrology. This conference hopes to contribute in some measure to that process.

During the conference there will be panel discussions on a variety of themes, and a visioning of the astrology of the future.

The conference will be opened with a ceremony on the 6th of November 2015, as the Sun rises with Mercury in the East. If the skies are clear we’ll see the Moon, Jupiter, Mars and Venus gathered together, not unlike our own crowd of famous gurus, and ladies and gentlemen, down below.