Towards a Post-Modern Astrology:

An Introduction to Mesopotamian Astrology 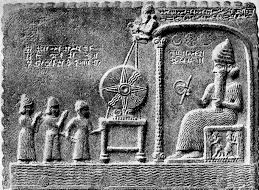 There are many who claim to be transmitting techniques that were used by the ancient Mesopotamians (Babylonians, Assyrians, Persians, etc.). This lecture sorts out what is actually known about Mesopotamian astrology and that it is both more and less than many suppose and left some traces to this day which are quite remarkable.